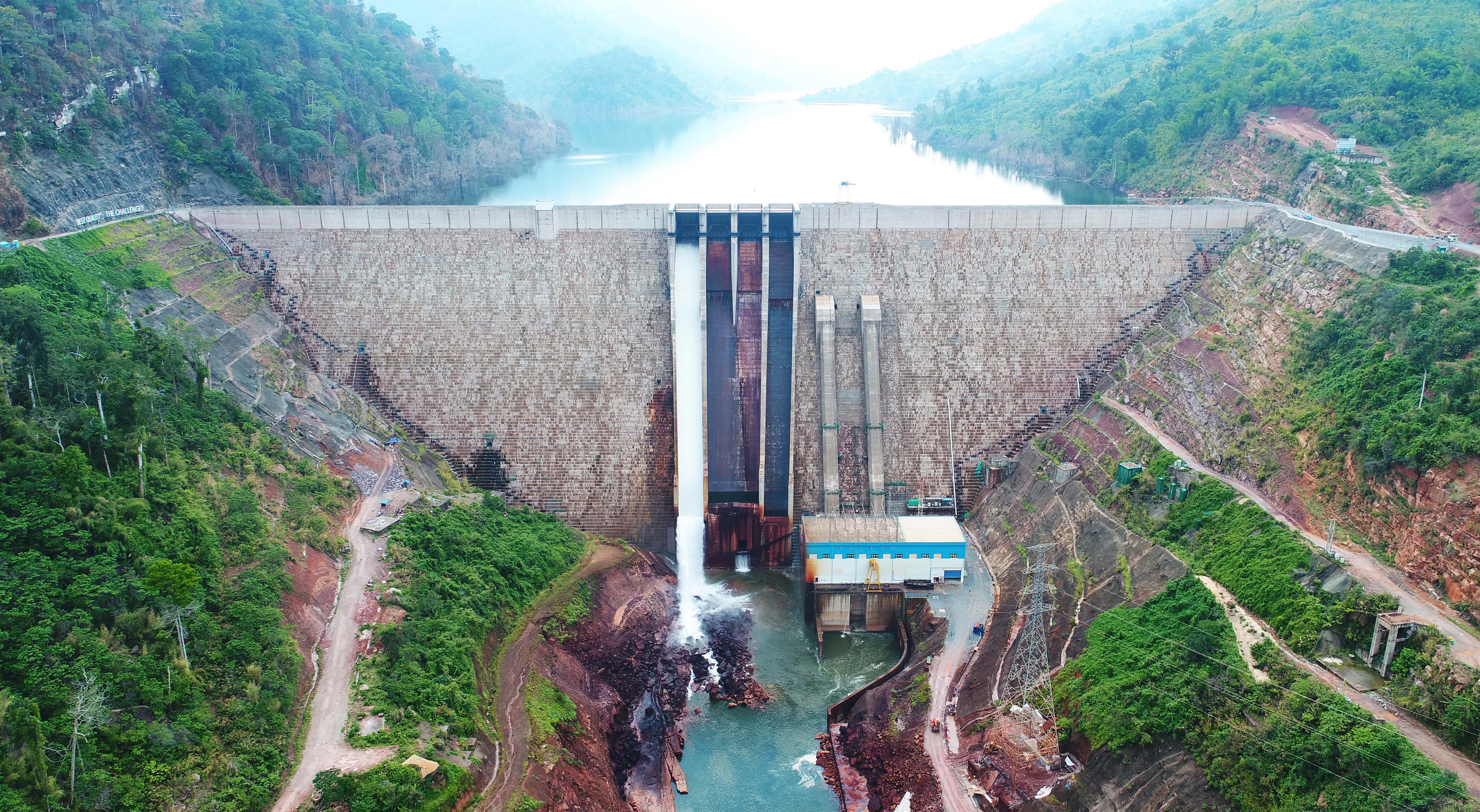 After approximately five years in the making, the Nam Ngiep 1 Hydropower Project (Project) in Borikhamxay Province, Lao PDR started generating electricity for export to Thailand on September 5th, 2019.  It becomes another Independent Power Producer fully in operation in Laos.

The construction of the Project started in late 2014 and the last civil, electrical and mechanical works were completed in August 2019.  Final commissioning tests were successfully completed late August 2019 and Commercial Operation Date was certified as 5th September 2019 by EGAT under its Power Purchase Agreement with NNP1.

“I would like to extend my thanks and gratitude to all stakeholders who have been involved in the Project.  It has been an amazing five years and everyone’s input is greatly appreciated,” said Mr. Toshihiro Takano, the Managing Director of Nam Ngiep 1 Power Company Limited.

Mr. Takano added that this significant milestone is also due to the strong support of the host communities, all Project Affected People and the Government of Laos at all levels.

Nam Ngiep 1 Hydropower Project is a 290-Megawatt installed capacity and it consists of a main dam and main powerhouse, and a re-regulation dam and re-regulation power house located along the Ngiep River in Borikhan District, Borikhamxay Province, Lao PDR.  The construction of both dams were completed before the 2019 wet season and reservoirs for both have been successfully impounded to full supply level and are now in very safe operation.

The main powerhouse has 272 Megawatt installed capacity and all energy produced from this power plant will be sold to EGAT via a 120 km long 230 kV transmission line to the Nabong Substation in Vientiane Capital, Laos.  Here the energy is transformed to 500 kV before it is sent to Thailand.

The main dam of the Project a roller-compacted concrete gravity dam, at 167 metres in height, currently the tallest dam of its kind in Laos and in the region.

The re-regulation powerhouse has 18 Megawatt installed capacity and the energy produced from this power station is sold to Electricite du Laos for local consumption.

NNP1 Project is on one of the priority projects of the Government of Laos whose goal is to build a socially and environmentally responsible power project that will provide clean renewable electricity and contribute to poverty reduction in Laos.

During the 27-year Concession Period, the Project will be managed and operated by the Nam Ngiep 1 Power Company whose shareholders are the Kansai Electric Power Company of Japan, EGAT International Company Limited, and Lao Holdings State Enterprise. 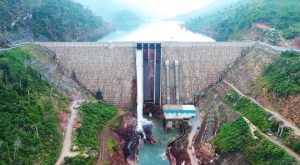